National Scholarship for Studying Abroad (1999-2003); Fowler Award to Outstanding Graduate Student (2003), Penn State; EDTHP Scholarship (2001-2003); Larson Award to Outstanding Graduate Student (2001); In China, by the Government of China (2007); in Australia by the Council of Universities; in England by the British Council (2006); Invited to internships in the USA, for the International Visitor Program, Department of State (1998); in Japan by the Future Leaders Program (1996).

President in Crearte, an NGO dedicated to the promotion of arts in low-income schools (2011-2012); Project Director at the Museum of Tolerance, dedicated to the contribution of an inclusive culture (1995-1996); Director of Fundación Puente (2018-present), which provides scholarships to students who are the first generation of university students; Board Member at Fundación Participa, an organization dedicated to promoting democratic attitudes (1990-1994). 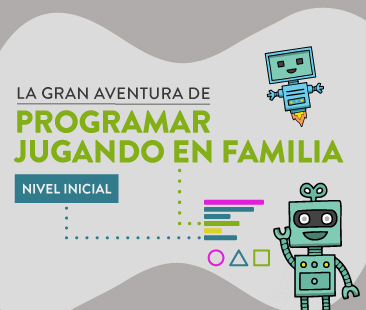 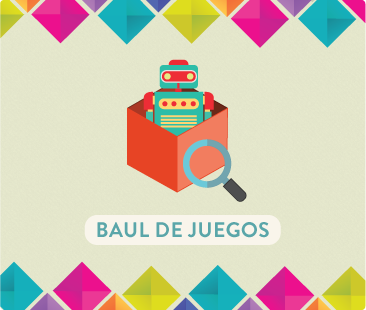 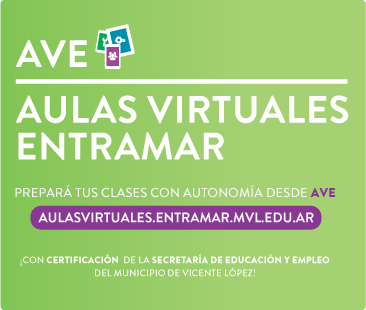 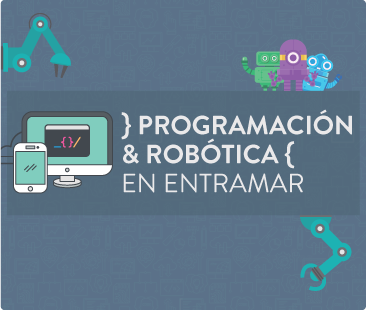